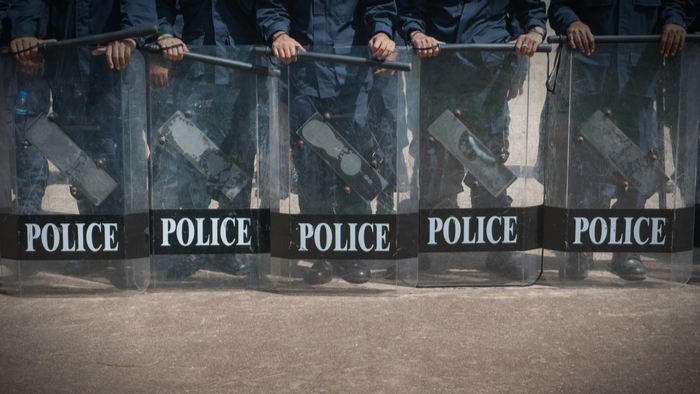 The CTPF is a collaborative effort of the Open Society Foundations, the Ford Foundation, the Nathan Cummings Foundation, and Sierra Health Foundation.

The mission of the Communities Transforming Policing Fund (CTPF) is to support communities that have been under-resourced and over-criminalized in the United States, and to address police discrimination and violence by shifting power and resources from police and the carceral state to communities to create public safety.

The Fund provides grants, technical assistance, organizational capacity-building, networking and leadership development opportunities to its grantees. In doing so, the Fund bolsters power building and grassroots organizing among communities most impacted by police violence.

As a philanthropic intermediary, Borealis helps connect grantmakers to organizations that meet their mission. We provide a high level of service to our funders and grantees by conducting our work in a manner that is collaborative, transparent, and accountable. We respond promptly to the needs and interests of our partners by staying abreast of changing policy and social landscapes. We educate grantmakers and non-profits organizations on the important role intermediaries play in the philanthropic sector, and endeavor to share our knowledge with the broader field. In carrying out this vision, we ultimately hope to change the way philanthropy works.