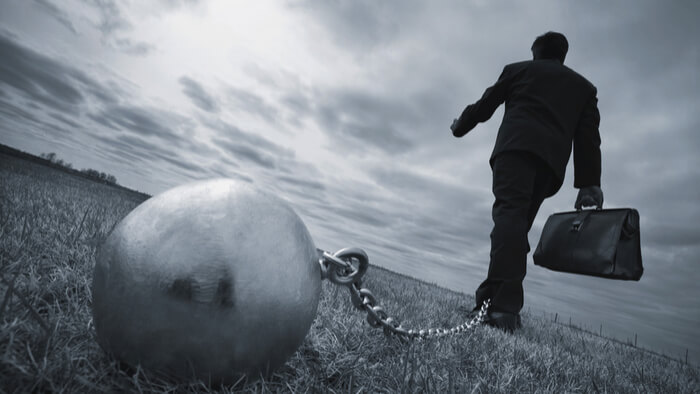 Believe it or not, sometimes it’s the very people that invest in them in the first place, i.e. philanthropists, funders, governments, foundations. There is this decades-old, wrong-headed practice called restricted funding. It’s framed as wanting your philanthropic dollars to go to the “cause,” not to “overhead” and it’s dead wrong. Instead, it strangles the ability of changemakers and determined optimists to build strong, sustainable organizations around them to create change.

Recently a vice president of one the largest, most venerable foundations in the world talked about how debilitating restricted funding is; that gives me hope. But we still have so far to go. Just remember next time you decide to invest in a social entrepreneur that you think can change the world, don’t restrict them, but instead give them the freedom to make the choices she needs to make to get the job done.