Good Giving from the Grave

Though “giving while living” is a growing trend in the United States, many donors still extend their philanthropy beyond the time of their deaths. And charities that intend to be in business far into the future often secure present-day gift commitments that won’t be realized for many years.

Givers and receivers alike must take measures to ensure that these time-release contributions are executed in ways that respect the donor’s values and the charity’s needs.

Many legal battles illustrate the risks of ignoring the original terms of a gift. Earlier in this issue (see “What’s in a Name?”) we read about the misfire of a proposed $20 million gift to Paul Smith’s College from Joan Weill due to a failure to recognize that the original benefaction to the college would not allow a renaming. A judge ruled that “Mrs. Weill’s money did not give the college license to violate a provision in its founder’s will that enshrined his father’s name on the college in perpetuity.”

Different donor language produced a different outcome in the related case of Newcomb College. The will of Josephine Newcomb established Sophie Newcomb College in honor of her daughter, and to elevate women’s education. Amid financial difficulties and damage after Hurricane Katrina, the board of directors voted to establish a new, co-educational entity, Newcomb-Tulane College. Family descendants claimed that this would violate Josephine’s will, but the college countered that the language of Newcomb’s gift did not forbid them from making this change. After a contentious battle, the Louisiana Supreme Court agreed with the university in 2011.

In both cases, the donors established bequests. Because the charities accepted the money, they also accepted the terms of the gifts.

Read the full article about good giving from the grave at The Philanthropy Roundtable. 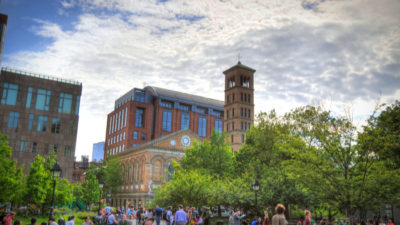 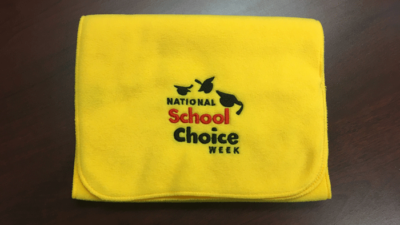 Exciting Results from a Philanthropic Innovation 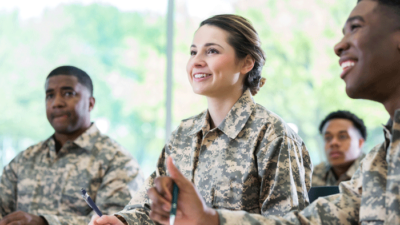