Teaching Civics to Young Americans As If It Mattered 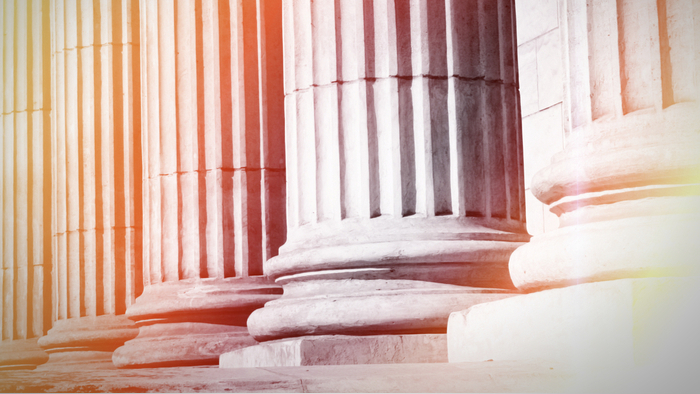 The core principles of American government are unifying and ennobling, but they only work if people understand and apply them. Improved civic knowledge leads to greater civic understanding, better civic skills, deeper civic attachments, and wiser civic action.

Yet civic education is underfunded today, with much money spent inefficiently on issue advocacy rather than enduring knowledge. Philanthropy can provide great returns for donors willing to invest in Americans’ understanding of ourselves. The Philanthropy Roundtable’s new program in civic education is helping philanthropists reach all age and education levels, using multiple strategies, to bolster civic literacy and democratic norms.

There are many solid foundations we can build upon. Here are examples of college or pre-college efforts where donor support is helping young Americans become better-educated citizens:

Read the full article about teaching civics Adam Kissel at The Philanthropy Roundtable.