This article is part of a series. Start here and follow the path through the guide to build a comprehensive understanding of homelessness.

Involving Native people in their own solutions is key to addressing housing gaps:

Homelessness impacts cities differently, and across the country there are a wide range of approaches and challenges to addressing homelessness. Read about your area, and others like it, here:

Next, learn about what we can do to end homelessness.

Supportive Housing: What Donors Should Know About This Cost-Effective Way to Address Homelessness 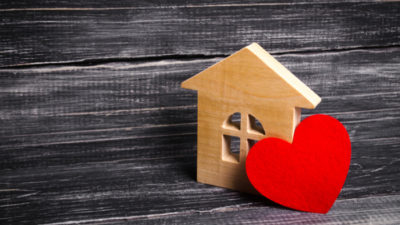 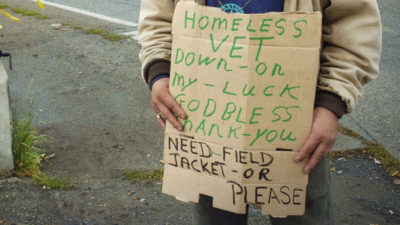 The Challenges of Homelessness and COVID-19 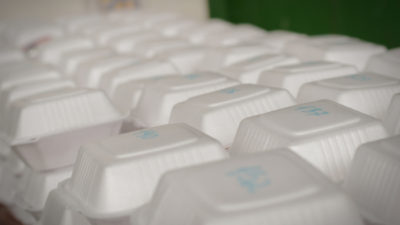